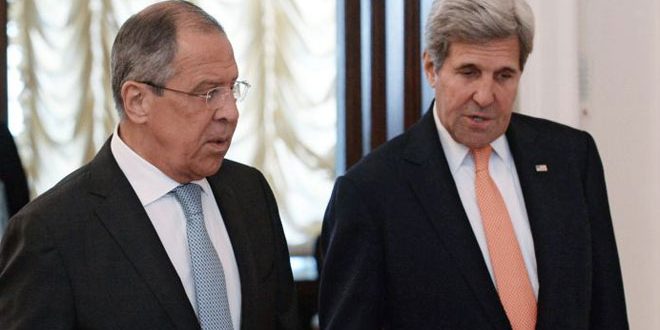 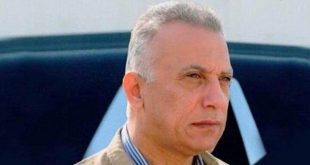 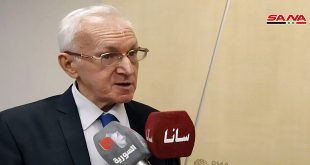 Russian ITAR-TASS News Agency quoted the Russian Foreign Ministry as reporting on its Facebook page “On September 21, Minister of Foreign Affairs of the Russian Federation Sergey Lavrov, who is taking part in the session of the UN General Assembly in New York, held a series of contacts with U.S. Secretary of State John Kerry.”

“During a phone conversation, which occurred on the American side’s initiative, and the meeting that followed as part of delegations, issues related to the settlement in Syria continued to be discussed,” it said. 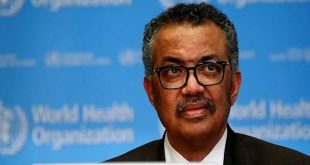