Russian Coordination Center: Four breaches of “cessation of hostilities” by terrorist groups observed during the past 24 hours 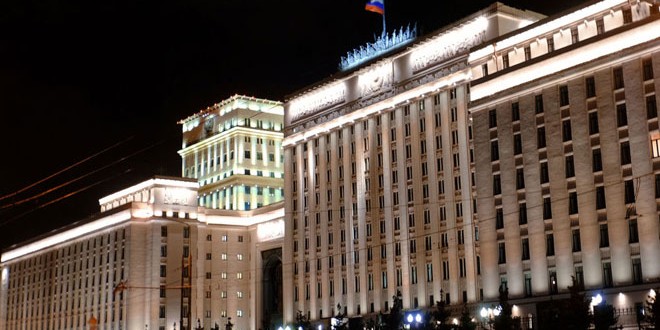 Lattakia, SANA-Russian Coordination Center in Hmeimem said on Monday that 4 breaches of cessation of hostilities agreement by the armed terrorist groups were observed during the past 24 hours.

It added that 8 citizens were killed in terrorist rocket attacks on a number of residential neighborhoods in Aleppo.

The number of breaches by terrorists rose to 351 ones since February 27th.