A car loaded with ammunition seized in northwestern Sweida 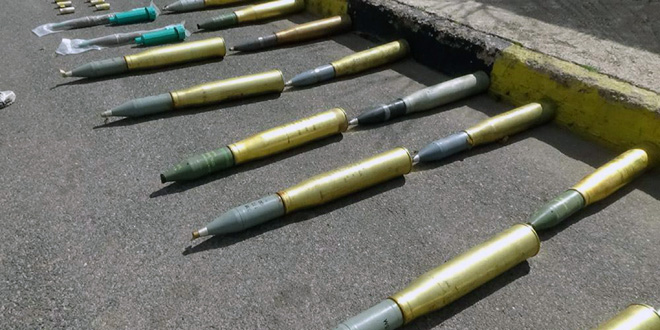 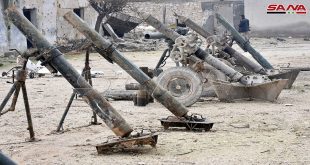 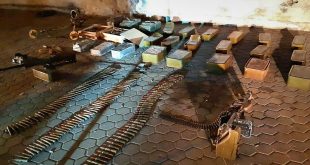 Sweida, SANA – The authorities in Sweida province seized a car loaded with a large amount of ammunition in the northwestern countryside of the province. 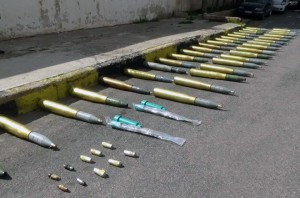 The ammo confiscated, which included tank shells and B9 mm rounds, were bound for the terrorist organizations positioned in the eastern al-Badiya (desert), according to SANA reporter.

On Monday, the authorities with the help of the locals seized, in two separate operations, two cars loaded with large amounts of landmines, RPG shells and different types of ammunition that were heading to the eastern and northeastern parts of al-Badiya.