The 2nd phase of al-Waer agreement to start next week 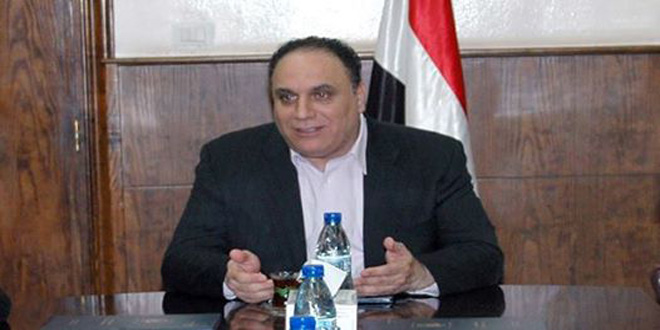 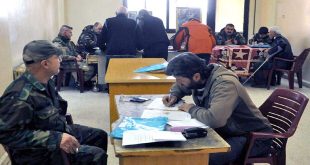 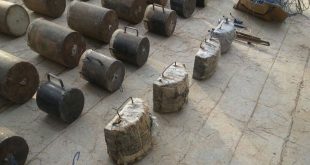 Governor Talal al-Barazi told SANA in a statement that the first phase of the agreement which started on November 9th is being carried out in a normal flow and well.

The first phase of the agreement included the departure of the gunmen who didn’t agree with settlement and included 720 persons including 300 gunmen who want to leave and 100 families including 400 women, children and civilians in addition to 20 wounded persons and persons in need including patients, pointing out that the Directorate of Health will treat them in cooperation with the Syrian Arab Red Crescent( SARC).

Al-Barazi added that the current situation is positive for starting the second phase of the agreement.

He reiterated that al-Waer neighborhood will be completely safe and stable .. No weapon will be existed except the weapon of the Syrian Arab Army and all state institutions will go back to work in the neighborhood in including the police and the security apparatus as those systems will assume maintaining security at the implementation of the agreement.