Ki-Moon: Next meeting on the crisis in Syria will be held in New York 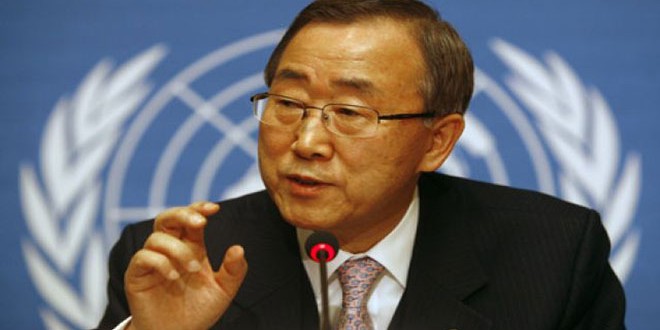 New York, SANA-UN Secretary General Ban Ki-Moon said on Thursday that the upcoming international meeting to discuss the political solution to the crisis in Syria will be held in New York instead of Vienna where the latest two meetings were convened.

The UN chief didn’t fix any date for that meeting.

“The states concerned are coordinating among each other to hold the next meeting for Vienna process here in New York,” AFP quoted Ki-Moon as saying to reporters.

Vienna has witnessed two meetings on the level of foreign Ministers and representatives of 20 countries, calling for the beginning of a political settlement process to the crisis in Syria in the rise of next year.

Ki-Moon: Next meeting on the crisis in Syria will be held in New York 2015-12-03
m.eyon
Share
Previous Relief sub-committee increases relief to al-Waer neighborhood
Next Master’s graduates in Audiology Sciences honored by First Lady 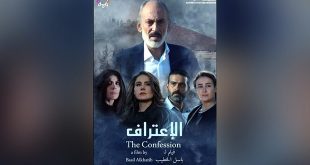