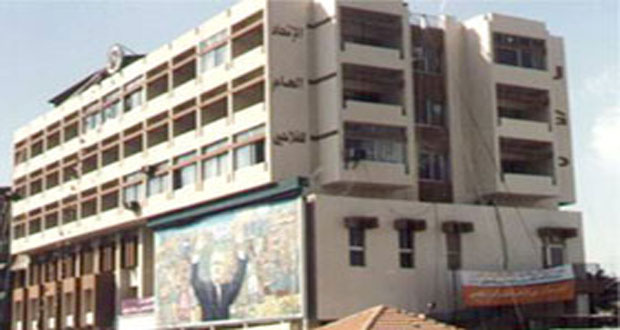 Damascus, SANA- Head of the Peasant’s Union Hammad al-Saud discussed on Thursday with Zhang Myung, Ambassador of the Democratic People’s Republic of Korea (DPRK) in Damascus means of enhancing bilateral relations between Syria and the DPRK in the fields of agricultural cooperation, exchanging experiences and agricultural products.

Al- Soud said that the Syrian- Korean relations are based on well-established and solid principles in confronting imperialist and colonial attempts on their peoples, pointing out that the plot that Syria currently faces targets its social unity as well as material and human resources.

For his part, the Korean Ambassador stressed his country’s firm stance on Syria and standing by the Syrian people to confront aggression, hailing the level of relations which was reached between the two countries.