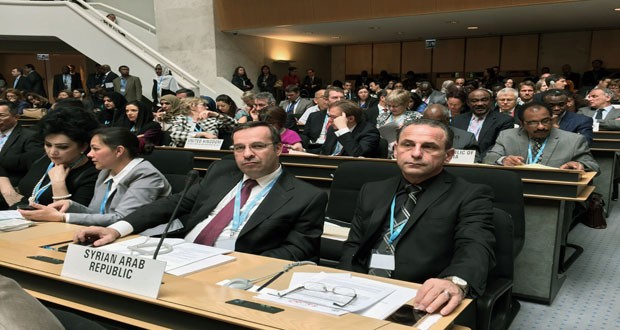 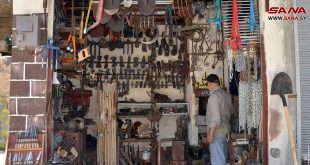 Geneva, SANA –Health Ministers of the Non-Aligned Movement (NAM) stressed the need to put an end to the practices of Israel in the occupied Palestinian and Syrian territories, highlighting the importance of lifting the siege on the Palestinian territories and addressing its health effects.

In statements following the 8th meeting of the Non-Aligned Movement’s Minister of Health, coinciding with the Sixty-eighth session of the World Health Assembly in Geneva, Syrian Minister of Health Nizar Yazaji said the NAM member-states demanded to deter Israel from its violations against citizens of the occupied Syrian Golan, especially regarding health and work issues.

On the sidelines of the meeting, Yazaji met with Cuban Minister of Health Roberto Morales Ojeda, with the latest stressing that Cuba is ready to provide Syrian ministry of health with whatever it needs.

Minister Yazaji also met with Belarussian Minister of Health Vasily Zharko and discussed cooperation in the field of medicines.

Yazaji called upon the pharmaceutical companies in Belarus to operate in Syria, expressing gratitude for the Belarussian leadership and people for the medical support extended to Syria.
M. Nassr 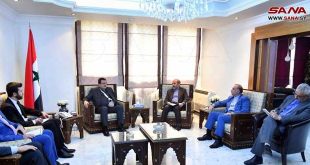 Damascus, SANA- Minister of Information, Dr. Boutros Hallaq, discussed Monday with the head of the …