Opening ceremony of FIFA 2022 World Cup kicks off in Qatar 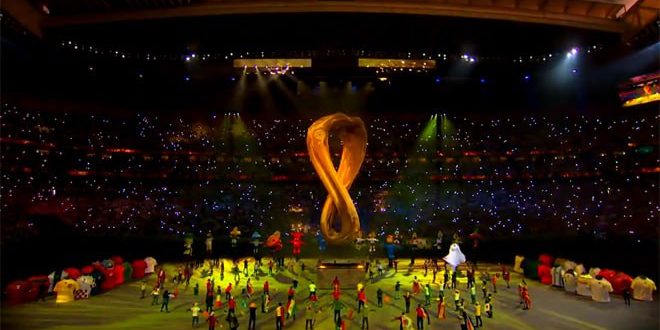 The 22nd edition of the World Cup  will be held in Qatar from November 20 through December 18 with 32 teams in eight groups of four.

The opening match of the championship in Qatar is scheduled between Group A teams Qatar and the national squad of Ecuador. The match will be played at the 60,000-seat capacity Al-Bayt Stadium.

The world championship was initially scheduled to start on November 21 with a match between the national teams of The Netherlands and Senegal, which also play in Group A.