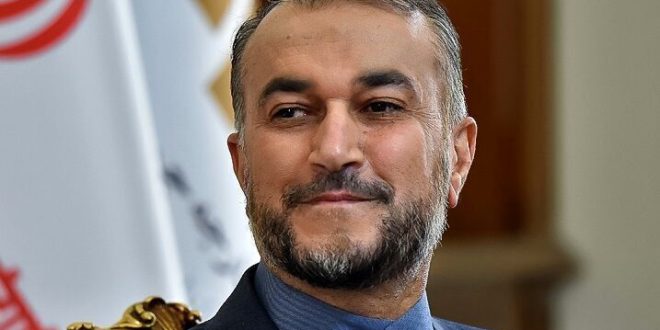 New York, SANA – Iran’s Foreign Minister said on Saturday that the United States has sent a message in recent days on their determination and goodwill to reach a deal and that Iran urged the Americans to show their goodwill.

Hossein Amirabdolalhian told said that his meetings with counterparts from different countries were focused on removing sanctions against Iran.

In his meetings with the EU and E3 officials, Amirabdollahian said, he had noted that Iran had the required determination and seriousness to reach a deal and it was the American side that needed to show the courage to take action.

The Iranian foreign minister also highlighted President Ebrahim Raisi’s candid speech at the United Nations General Assembly and his focus on multilateralism and criticism of unilateralism, saying that this was noticed by world leaders.

Amirabdollahian also noted that he gave a report on regional development in the Non-Aligned Movement meeting on Palestine and elaborated on the crimes of the Zionist regime and Iran’s proposed resolution to the situation that is holding a referendum among all of the original residents of Palestine.

He also underscored diplomatic efforts during the 77th UNGA on the dust storms that have become a serious problem in the Middle East, including Iran. 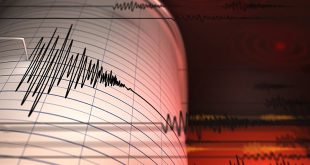 Nuku’alofa, SANA- An earthquake measuring 6.7 on the Richter scale struck the Tonga Islands in …