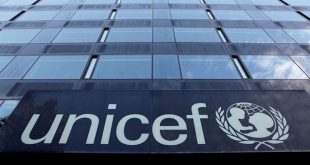 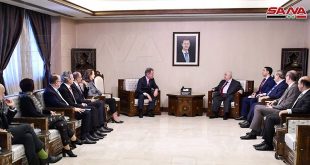 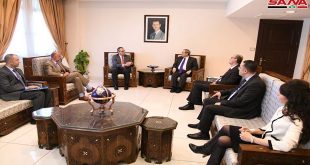 During a meeting on Thursday, Minister Nazira Serkis and UNICEF Resident Representative Hanaa Singer stressed the particular need of involving people living in makeshift centers, among other societal components, in the civil
environmental work.

The main goal, they agreed, is to have an all-inclusive participation in efforts of protecting the environment and rationalizing consumption of resources.

Minister Sarkis noted that future cooperation with the UN organization will include a 2015-2016 campaign to raise awareness among children and adolescents in the field of water safety.

The campaign, she said, will be carried out within the Response Plan signed between the government and the UN for 2015, after similar plans prompted by the 4 -year-long crisis in Syria were previously signed.

Together, the Ministry and the UNICEF have carried out a variety of environment-related activities to support the participation of 100,000 adolescents in 600 environment clubs in the city and countryside of Damascus.

Other joint efforts included building capabilities of civil associations in the environment field. 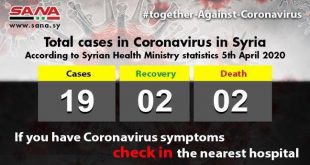