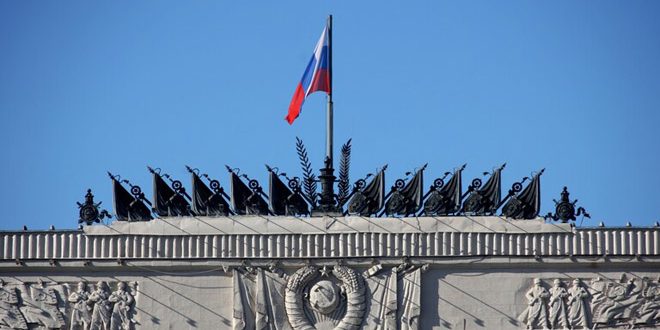 The Ministry released videos showing the Su-25 combat aircraft crews as they as they direct missile air strikes on military facilities and equipment of units of the Ukrainian Armed Forces.