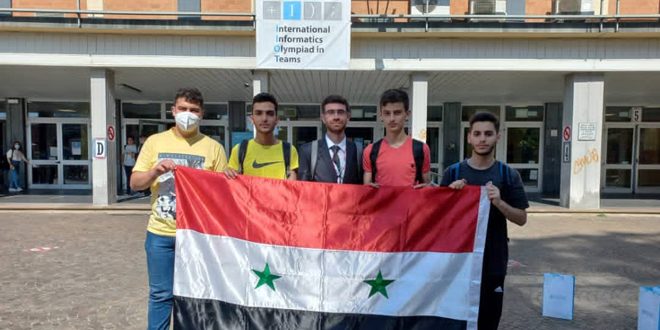 Damascus, SANA- The team of the First Distinguished School in Homs won a bronze medal at World Informatics Olympiad for Teams (IIOT) for the year 2022, which was organized by Italy on May 19th, with the participation of 15 teams from seven countries of the continents of Europe, Asia and Africa.

The Distinction and Creativity Agency said that Syria participates for the first time in the World Informatics Olympiad for Teams (IIOT) which is being held for the 5th year in a row in Italy. 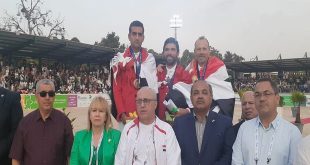