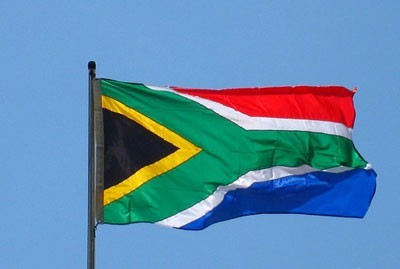 DAMASCUS, (SANA) – The Republic of South Africa on Saturday April 27th celebrates the 19th anniversary of Freedom Day, which marks the first post-apartheid elections in the country and in which Nelson Mandela became President.

Since the end of apartheid, South Africa achieved many considerable political, economic and social successes, becoming an active player on the international arena and a member of the BRICS group alongside Brazil, Russia, India and China who all seek to create a balance in international politics.

In the past 19 years, South Africa achieved a level of economic stability that hadn’t been seen in it for decades, increasing expenditures on social services and reducing costs and risks for investors, which fueled growth in investment and economy.

South Africa is one of most advanced of the nascent markets in the world, combining an advanced infrastructure and a strong economy which created a suitable environment for projects.

The country, located at the southern tip of Africa, has a population of over 51 million people and has an overall area of 1,221,037 square kilometers (471,443 square miles). Its economy is diverse and it has become a popular tourist attraction that creates considerable revenues.

Syria and South Africa have strong relations, which are evident in South Africa’s position towards Syria’s right to restore the occupied Golan and the current crisis, with South Africa voicing its rejection of foreign interference in Syria’s affairs and the need to resolve the crisis in it via dialogue and ending violence.

Syria and South Africa signed an economic and commercial cooperation agreement which was ratified in 2011, with this agreement focusing on the exchanging expertise in the field technology, encouraging cooperation and mutual investments, and mutual facilitations for customs and trade exchange.

The two countries also signed a political cooperation protocol in 2010, and in the same year they launched the Syrian-South African Business Council. They are also bound by a cooperation agreement in higher education and scientific research. 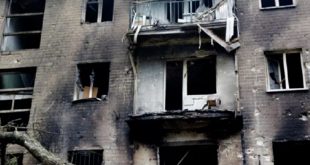 Donetsk, SANA- The representative office of the Donetsk People’s Republic in the Joint Center for …