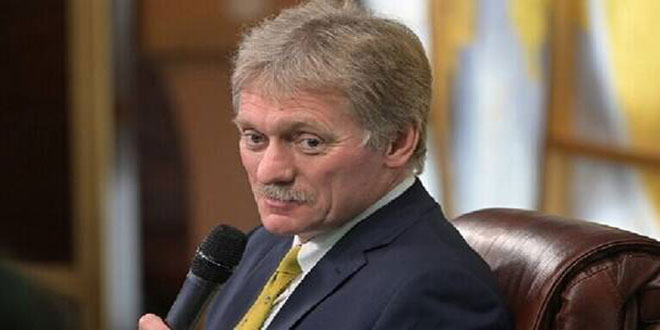 “We have heard accusations against Russia, that Russia is standing behind. But not a proof was presented… We consider it a continuation of another unproved accusations of Russia,” the Kremlin spokesman continued.

Earlier, Ukraine claimed that it had preliminary indications that the Russian intelligence services were involved in a large-scale cyberattack targeting several of its ministries.