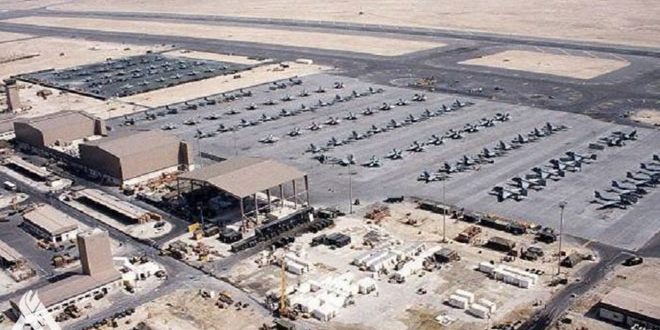 Baghdad, SANA- Iraq’s Security Media Cell (SMC) has announced that two drones that were targeting Ain al-Assad Air Base were shot down in Anbar Governorate, west of the country.

A statement by the SMC, cited by the official Iraqi News Agency (INA), stated that “Ain al-Assad Air Base in Anbar Governorate was targeted by two drones that were shot down outside the base’s vicinity without casualties.”

Al-Asad air base, where the US occupation forces are present, has been subjected to several attacks during the past months. 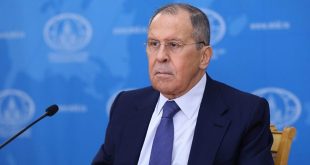