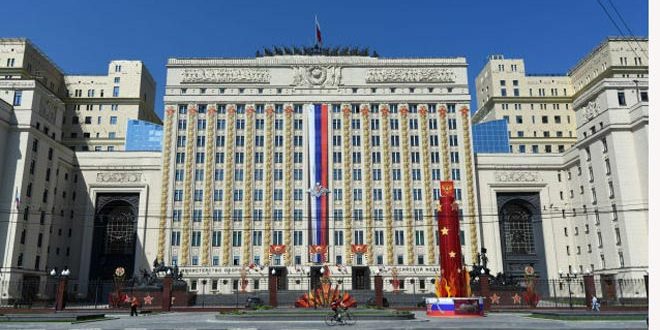 Moscow, SANA- Terrorist organizations deployed in the de- escalation zone of Idleb continued their attacks on safe regions and villages in the countryside of Hama, Aleppo, Lattakia and the liberated part of Idleb countryside.

The Russian Defense Ministry said in a statement posted on its social media page that terrorist organizations in Idleb carried out 28 attacks during the last 24 hours, including 14 attacks in Idleb province, 10  in Lattakia and two ones in each of Aleppo and Hama provinces.

Last Tuesday, the Ministry  announced that the terrorists of Jabhat al-Nusra carried out 26 attacks in the de-escalation zone of Idleb.