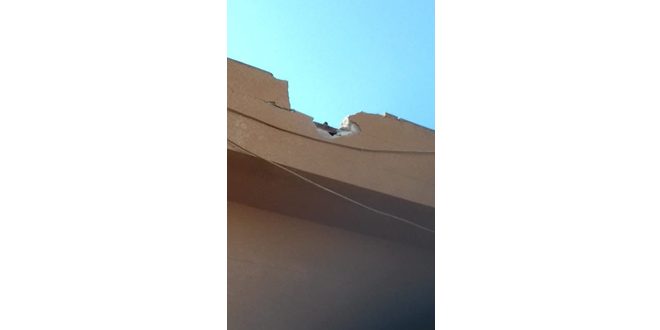 Hasaka, SANA- The Turkish occupation and its mercenaries of terrorists have launched a shelling attack on Tamer power station in Hasaka countryside.

Director of Hasaka Electricity Company Anwar Okla told SANA reporter that the Turkish occupation launched artillery and mortar shells on Tamer power station, causing material damage to the station, but it did not go out of service.

Okla said this is not the first time that the station has been subjected to the attacks of the Turkish occupation and its mercenaries, which also affected Umm al-Kef power station, north Tal Tamer town several times.

2021-08-17
rafah
Share
Previous Hot weather, temperatures above average in most regions
Next The late journalist Shahidi Ajeeb … has been and will remain in our hearts