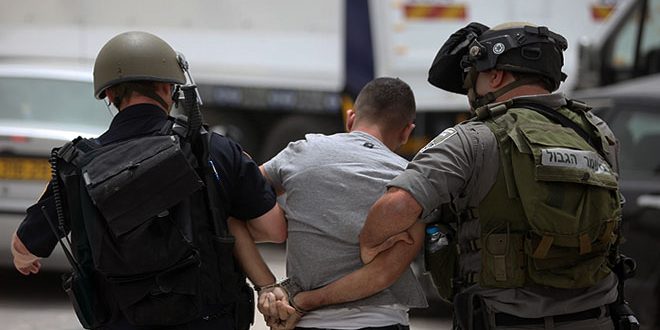 A number of the Palestinians were martyred, including children, and hundreds were injured in the attacks launched by the occupation forces against the daily demonstrations staged in the town since last May.