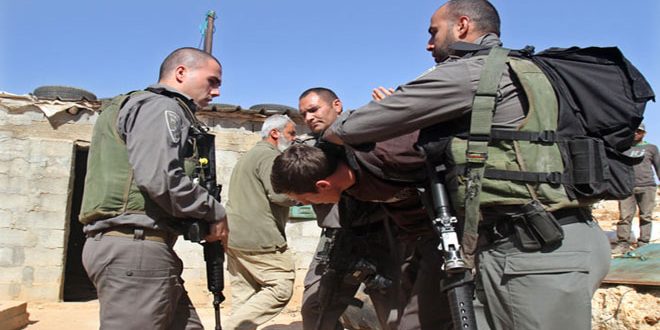 Occupied Jerusalem, SANA- the Israeli occupation forces arrested on Saturday a Palestinian in the city of Jenin in West Bank.

Wafa Agency reported that the occupation forces arrested a Palestinian at one of its checkpoints near the village of Masila, south of the city. 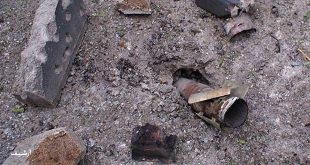