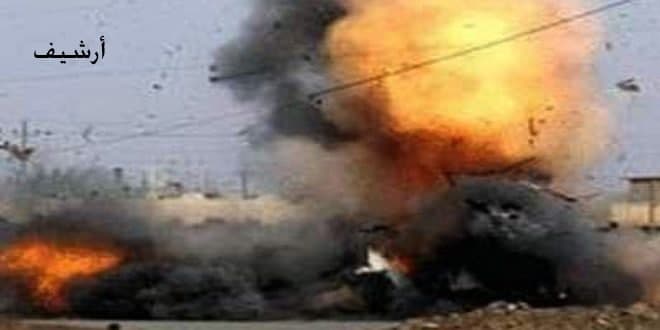 Aleppo, SANA- A civilian was martyred, others were injured in an explosive device blast in a car in Afrin area, in Aleppo northern countryside which is occupied by Turkish occupation forces and affiliated terrorist groups.

Local sources told SANA that an explosive device planted in a car went off on Rajo road in Afrin area, Aleppo northern countryside, claiming the live of a civilian and injuring five others, in addition to causing material damage to the place.

In 18th of current month, two Turkish occupation forces terrorist mercenaries were killed in explosion that took place in the vicinity of one of their hideouts in Rajo district.