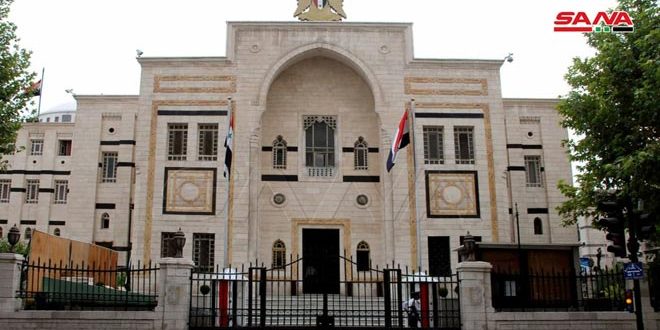 Minsk, SANA-  Upon the invitation of People’s Assembly, the House of Representatives of the Republic of Belarus has formed a delegation to participate in following up the presidential elections in Syria scheduled to be held in Syria in May, 26th.

The delegation, which is scheduled to arrive in Damascus on Sunday in preparation to carry out its task in keeping up with the elections, encompasses a number of the Parliamentarians and specialists in the electoral affairs.

People’s Assembly invited, by the end of the last month, some parliaments of the brotherly and friendly countries to keep pace with the process of electing president of the Syrian Arab Republic, including the Belarusian House of Representatives.