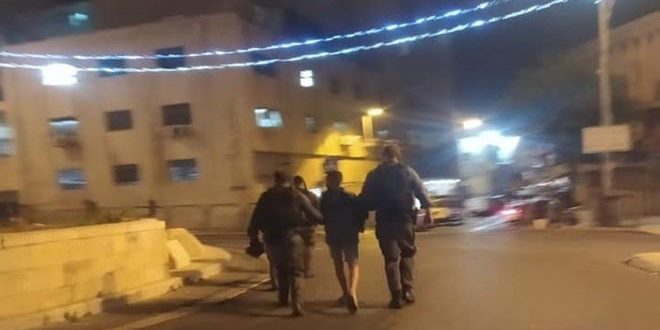 Wafa news agency reported that the occupation forces stormed al-Aqsa Mosque and its courtyards and attacked the worshipers and arrested 8 of them.

2021-04-16
nisreen
Share
Previous Warm, Spring weather prevails for next few days in the country
Next A child injured in a blast of unknown material left behind by terrorists in Duma