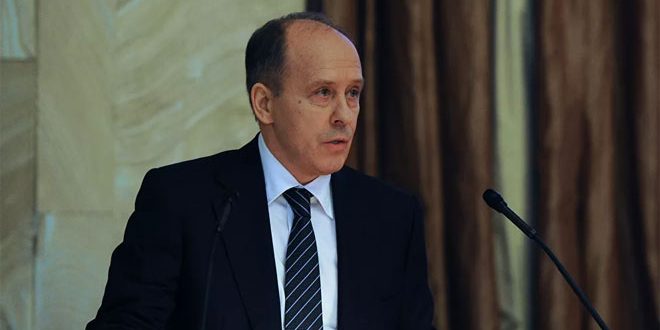 Bortnikov said at International Parliamentary Assembly of the member states of the Commonwealth of Independent States on Thursday in Petersburg, that the successive defeats suffered by Daesh and al-Qaeda terrorists and the retreat of their positions in the Middle East region led to the fact that the focus of leaders of these organizations began to gradually shift towards countries of Southeast and Central Asia. 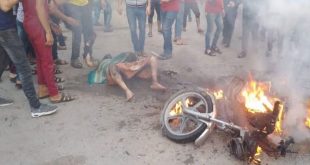 Occupied Jerusalem, SANA -Nine Palestinians, including three children, were martyred and tens were wounded on …