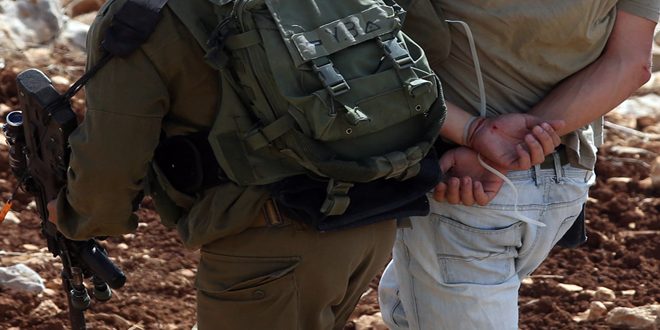 Wafa News Agency stated that the occupation forces stormed Hebron city and the towns of Beit Kahil  and Beit Ummar, north of the city, Shuafat camp and al-Issawiya town in occupied Jerusalem, the villages of Araqah and Silat al-Harithiya in Jenin, and arrested thirteen of them.