All ports reopened for maritime navigation 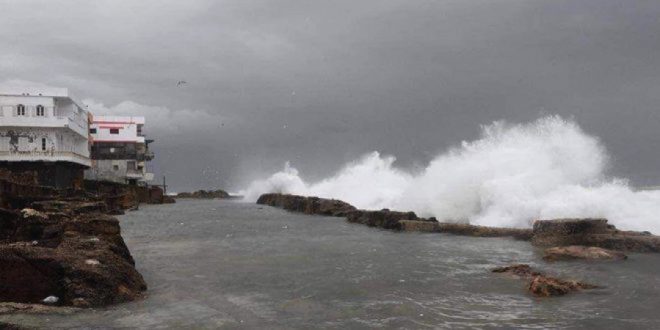 Lattakia, SANA- The General Directorate of Ports on Sunday reopened all ports to maritime navigation due to the improvement in the weather conditions which were bad yesterday.

In a statement to SANA, Head of General Directorate of Ports Gen. Ammar Makhlouf said that the ports of Lattakia and Tartous and the oil downstream in Banias, and the fishing and picnic ports reopened after the improvement in the weather conditions which resulted from the low air pressure yesterday, indicating that no damages were reported due to the storm.

The General Directorate on Saturday announced that all sea and trade ports, and the fishing ports were closed in the coastal region due to the bad weather conditions and the storms.