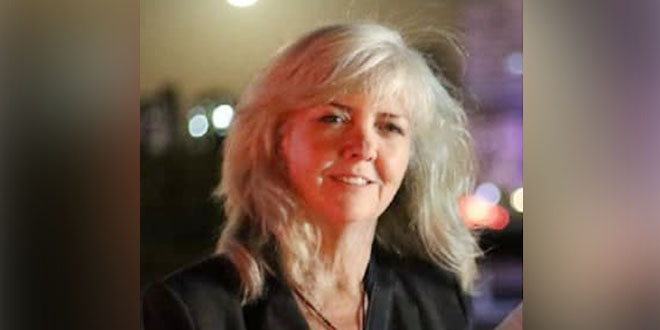 Ottawa-SANA- American journalist and Assistant of Former US Senator Richard Black, Janice Kortkamp, has called on US President Joe Biden to lift the unilateral coercive measures imposed by Washington on Syria, and to end the illegal US occupation of its territory if he wants to restore his country’s credibility in the world.

Canadian Global Research website quoted Kortkamp as saying that the US sanctions and the blockade it imposes on Syria harms the Syrian people in the first place, as it sabotages the economy and starves the Syrians, adding that it is “in fact an economic terrorism against entire peoples.”

She added that Biden must also end the illegal work by the United States and its allies with mercenaries and agents who are operating on Syrian territory, pointing out that Washington occupies lands which include the richest oil fields in Syria and it sells the looted oil, finances, arms and trains these mercenaries, and it works to deprive the Syrians of the fuel which they need for the reconstruction, and which their army needs in order to defeat terrorists in Idleb and ISIS “Daesh” terrorist cells in other regions.

Kortkamp also called on the US President to put pressure on the Israeli occupation entity and the Turkish regime to end their illegitimate occupation of Syrian territory, end their unlawful and continued attacks against the sovereignty of the Syrian state, and end their continued support for many terrorist groups.

She emphasized that Syrian civilians are the victims of terrorism which is sponsored by the American administrations and their allies in Syria as hundreds of thousands have buried their loved ones, millions of Syrians were forced to flee, whether inside or outside the country, and vast areas of cities and infrastructure were destroyed or severely damaged by terrorists who were assigned to bring death and destruction for the Syrian people.

The journalist concluded by calling on the United States again to end the aggression against Syria, especially since it only wanted in reality mutual relations based on benefit and respect with the West. Therefore, President Biden must end this “murderous madness.”