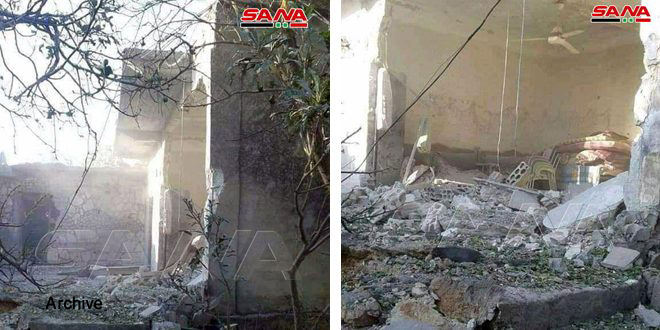 The source pointed out that the terrorist attacks caused only material damage to people’s properties and public facilities.

On the 2nd of January, two civilians, one of them a child, were inured due to terrorist rockets attack on the town.