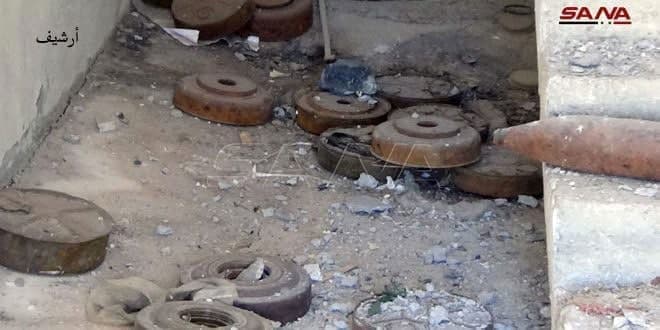 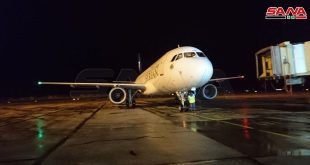 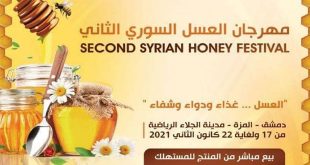 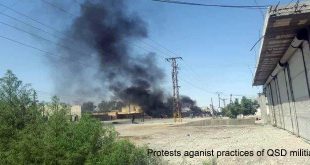 Palmyra, SANA-Two civilians were martyred and three others on Saturday were injured in a landmine blast left behind by Daesh (ISIS) terrorists in Palmyra in the eastern countryside of Homs.

Director of Palmyra National Hospital Dr. Walid Oudeh told SANA reporter that five people arrived at the hospital with various wounds and burns as a result of landmine explosion in Jabal Abu Rujmain area, about 60 km north of Palmyra.

Oudeh pointed out that two citizens were later martyred of their injuries, while the three others injured are in a good condition.

Deir Ezzor, SANA-Two of US occupation –backed QSD militants were killed and 5 others were …