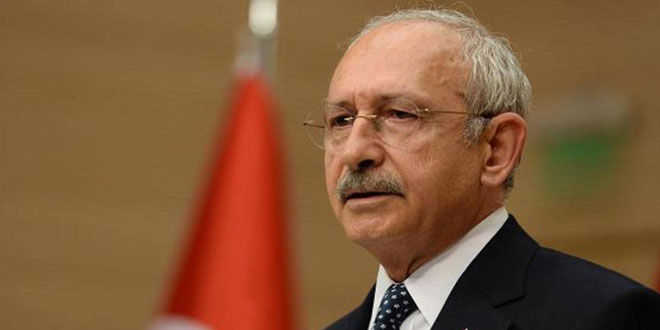 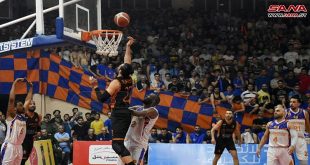 Ankara, SANA- Head of the Turkish Opposition Republican People’s Party, Kemal Kılıçdaroğlu, affirmed that President of the Turkish regime, Recep Tayyeb Erdogan, receives instructions from the imperialist powers to implement the so-called “Greater Middle East Project”, adding that he made Turkey to bankrupt country due to his failed economic policies.

In a meeting of the Executive Committee of his party, Kılıçdaroğlu said that Erdogan receives instructions and orders from US President Donald Trump and the imperialist forces, adding “He is implementing what he is asked of, and this is what he did in Syria, Libya and the region in general in the framework of the so-called Greater Middle East project.”

Kılıçdaroğlu pointed out that Erdogan and his son-in-law, Treasury and Finance Minister, are constantly lying to the Turkish people regarding the realities of the serious financial crisis, adding “They have brought the country to the brink of bankruptcy and devastation, and they turn a blind eye to what the people are suffering from, which has become in a very difficult situation because of the high prices, inflation, unemployment and poverty. 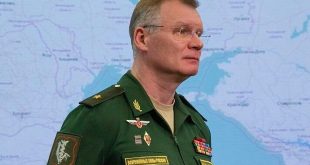