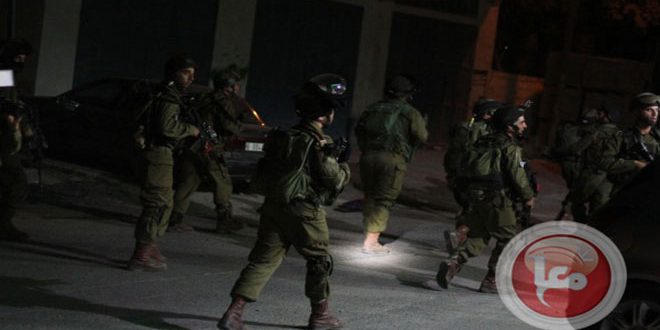 Wafa News Agency reported that the occupation forces broke into al-Arroub camp in Hebron and the towns of Seida in Tulkarm and Silwad and Dora in Ramallah and arrested 10 Palestinians.

On Sunday, the occupation forces arrested three Palestinians in the West Bank.