Two terrorists killed to the north of Iraq 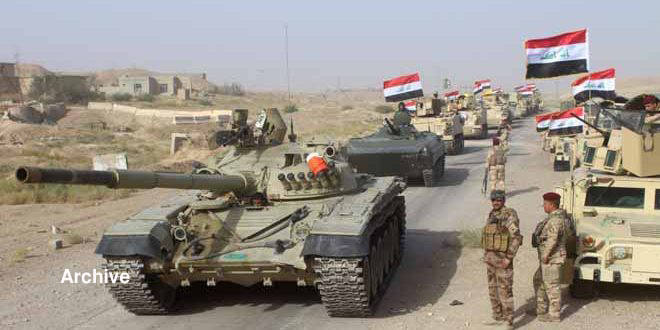 Baghdad, SANA _ Iraqi forces said that two terrorists belonging to Daesh organization were killed during a security operation carried out in al- Mosul to the north of the country.

Earlier, Iraqi forces had announced the killing of five terrorists from Daesh including the leader of Daesh in al-Anbar governorate to the west of Iraq. 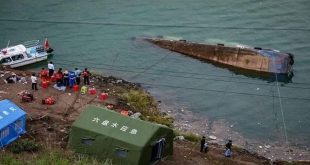 Beijing, SANA- 12 persons were killed after a passenger ship turned upside down in a …