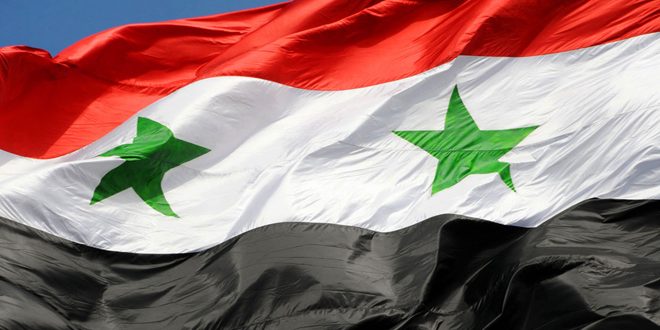 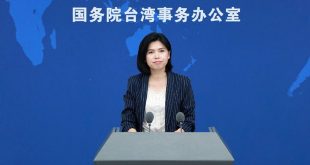 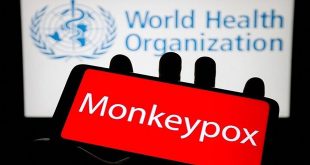 Moscow, SANA-The Syrian side to “a Syrian-Russian-Turkish tripartite meeting’” which was held in Moscow on Monday, called on the Turkish side to fully adhere to the sovereignty of the Syrian Arab republic, its independence and territorial integrity as well as the immediate and full withdrawal from the whole Syrian territory.

The Syrian side, represented by lieutenant General Ali Mamlouk, Head of the National Security Bureau, called on the Turkish side, represented by chief of Intelligence, to the need for Turkey’s commitment to Sochi agreement over Idleb dated September 17th, 2018, particularly in regards to evacuating the region from terrorists and heavy weaponry, in addition to opening Aleppo- Lattakia and Aleppo-Hama highway.

Mamlouk stressed that the Syrian state is determined to go ahead in its war against terrorism, liberate the whole region of Idleb and the return of the state’s authority to it in a way that guarantees security and stability to the Syrian citizens whom the terrorist organizations use as human shields in those regions. 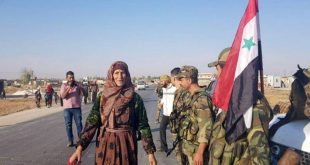