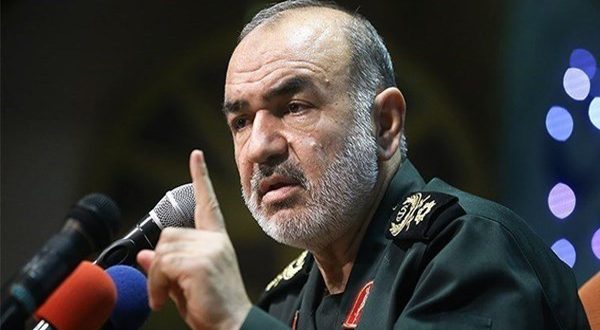 Interviewed by the Iranian Radio &T. V on Saturday, Major General Salami said “write these words down, everybody will see this happening in the future.”

He added that assassinating  Lieutenant General Soleimani will create a new power within a wide geography spontaneously which will definitely take harsh revenge on the United States; a revenge the time and scale of which is covert.”

Supreme Leader of the Islamic Revolution in Iran Imam Sayyed Ali Khamenei, vowed yesterday a harsh response to the assassination of Soleimani, which sparked widespread international condemnation, while the Iranian Supreme National Security Council stressed that “criminals should expect  a harsh vengeance in due time and right place.”