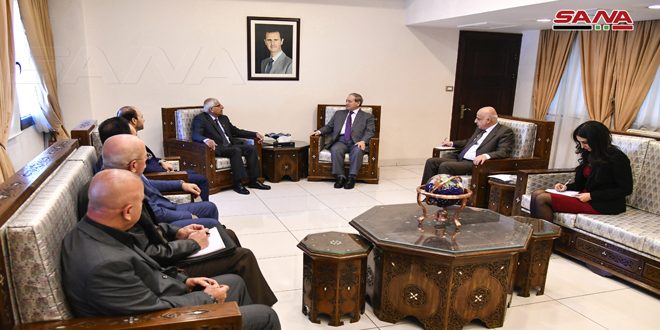 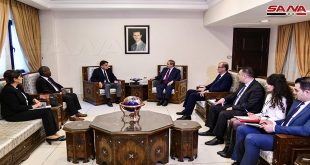 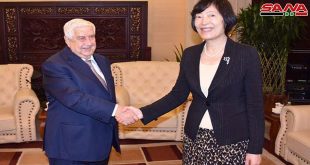 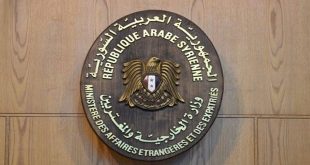 Talks during the meeting dealt with means to bolster bilateral relations between the two friendly countries, Syria and Nepal, at all levels. 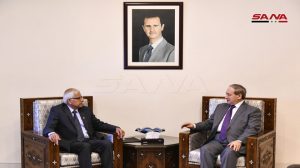 Mikdad briefed Aryal on the latest political and field developments in Syria , affirming the determination to liberate all the Syrian territory from terrorism , and reconstruct what has been destroyed by the terrorist war against the country.

Mikdad stressed Syria’s desire to enhance its relations with the friendly countries in Asia, in the framework of the eastward orientation policy.

For his part, Aryal affirmed his country’s desire to strengthen relations with Syria at all levels, especially commercial and cultural levels.

He expressed his country’s firm support to Syria’s right to restore full control over all its lands, calling for commitment to Syria’s sovereignty and territorial integrity, hoping that security and stability would be restored to the whole country’s territory.