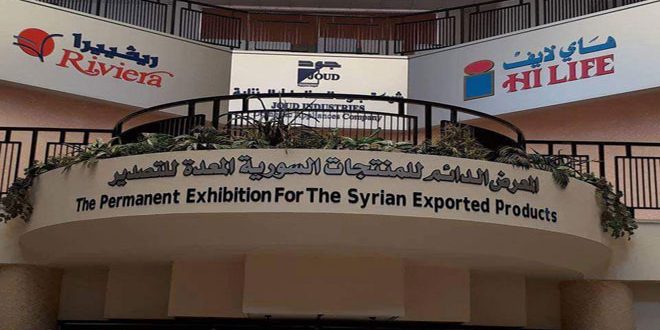 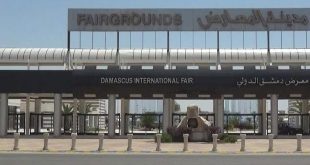 amascus, SANA- Local Production and Exports Support and Development Agency has adopted a set of procedures to support the Syrian companies participating in the upcoming 60th edition of Damascus International Fair.

Speaking to SANA, the General Director of the Agency Ibrahim Medah said that as a part of supporting the participants in this edition of the Fair, the Agency will bear the cost of reserving and preparing a number of spaces on the Damascus Fairgrounds City.

He added that this assistance was provided via Syrian Exporters Union.

The Agency will also participate in the Fair with a pavilion of 1200 square meters that will include food, textile and agricultural goods.

The 60th edition of Damascus International Fair is due to be launched on September 6.

60th edition of Damascus International Fair Local Production and Exports Support and Development Agency 2018-08-30
admin
Share
Previous Foreign and Expatriates Minister Walid al-Moallem: We are in the last step to resolve the crisis in Syria and liberate all our territories from terrorism
Next Decree establishing Faculty of Health Sciences at Damascus University