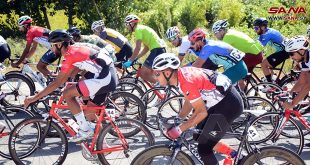 The amendment was set forth in a draft law approved during the 15th session of the 7th Ordinary Session Chaired by Speaker Hammoudeh Sabbagh on Sunday.

The draft law hands down a sentence ranging between one and six months in jail and a fine of 50-100 thousand Syrian pounds for anyone who concludes a marriage contract of a minor outside competent courts without obtaining the consent of the guardian. 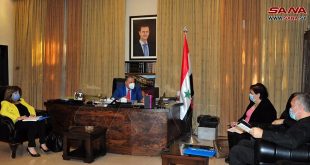