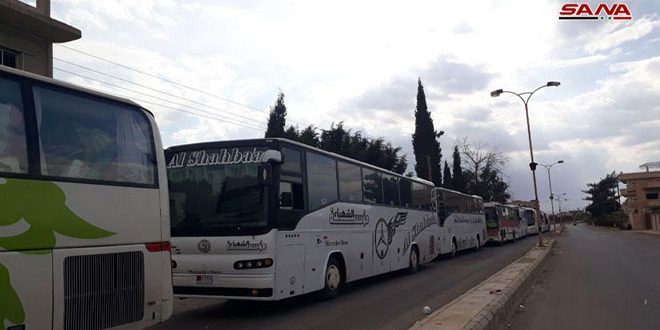 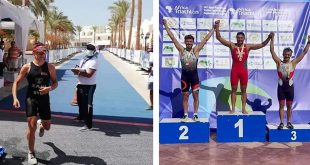 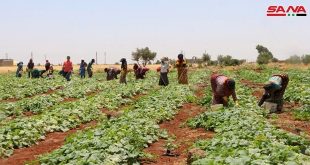 The reporter added that the agreement stipulates the evacuation of all terrorists, along with their families, who rejected settlement to Jarabulus and Idelb during three days after handing over their heavy and medium weapons and other ammunition within 2 days as of the date of agreement signature.

The agreement also provides for settling the status of militants who are willing to settle their cases, , the entry of the Syrian Arab army into the region, the return of all state institutions and departments to the area in addition to opening the international highway that connects Homs and Hama during three days as of the signature of the agreement.

According to the agreement, terrorist groups pledge to hand over maps of tunnels, landmines and ammunition depots.

2018-05-01
m.eyon
Share
Previous Boroujerdi: Syria is the front line of Resistance in the region
Next Army’s operations against Daesh positions in al-Hajar al-Aswad area 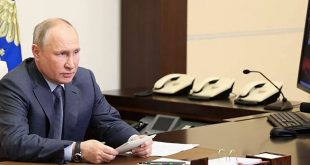 Moscow, SANA-Russian President Vladimir Putin has announced that he intends to discuss the situation in …