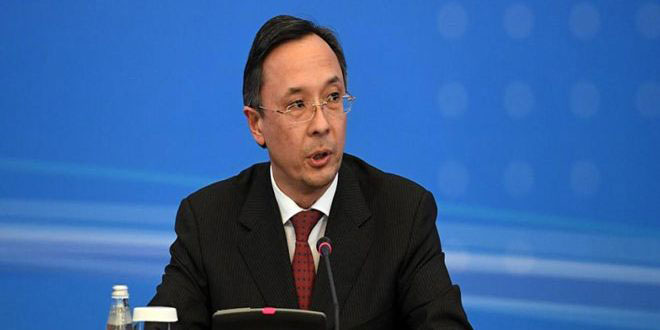 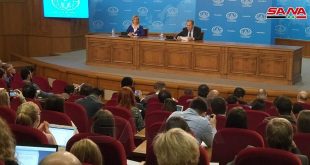 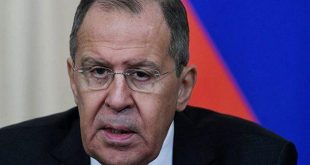 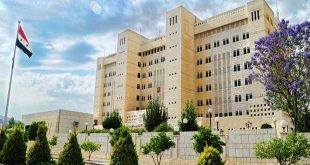 Astana, SANA – Kazakh Foreign Minister Kairat Abdrakhmanov announced that the guarantor states of the cessation of hostilities agreement, namely Iran, Russia and Turkey, are about to adopt a joint statement during the meeting of their foreign ministers to be held on March 16th that would include the future of solving the crisis in Syria.

Abdrakhmanov was quoted as saying in a press statement at the Kazakh capital of Astana on Wednesday that the foreign ministers of the guarantor states intend to adopt a joint statement that reflects the main directions of the progress achieved in Astana talks on Syria, including the assignment of the date of the 9th round of Astana talks and means to continue the work in its framework.

Earlier on Tuesday, the Kazakh Foreign Ministry announced that the foreign ministries of the guarantor states will discuss on March 16th in Astana the joint cooperation regarding the political settlement of the crisis in Syria. 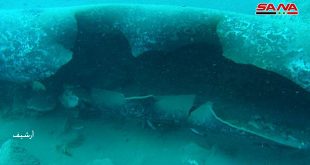