At least 12 Palestinians injured in Israeli occupation attack on Gaza 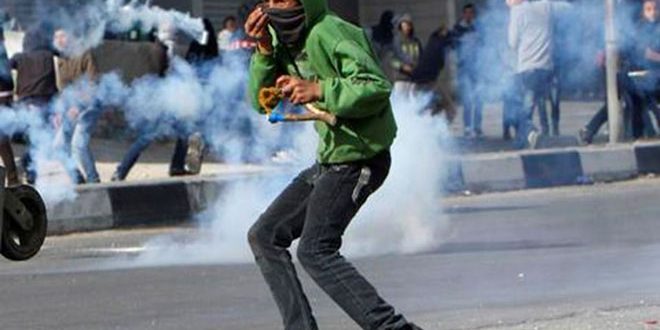 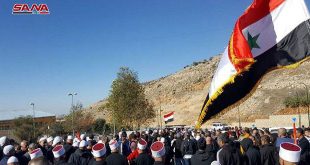 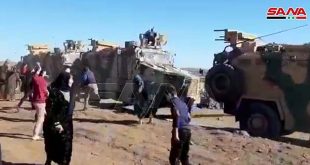 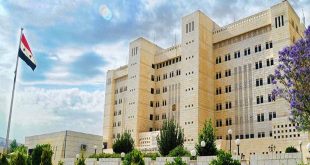 Occupied Al-Quds, SANA-12 Palestinians were injured Wednesday while many others suffered suffocation cases in Israeli occupation assaults on many areas in Gaza Strip.

Palestinian Ministry of Health said that “Most of the casualties in the field today in the east and the north of Gaza Strip were caused by firing rubber bullets and tear gas.”

The Israeli occupation forces attacked Palestinians in the eastern Gaza Strip at Nahal Ouz military crossing point and areas east of Khan Younis at the Abo Rida gate, and fired bullets at dozens of demonstrators in the area of Um Hasniyah at the east of Al-Burayj on the border of the central region.

Meanwhile, the Israeli occupation forces arrested five young Palestinians in Halhul town to the north of al-Khalil, bringing the total number of detainees in the clashes to 16 detainees including two girls.