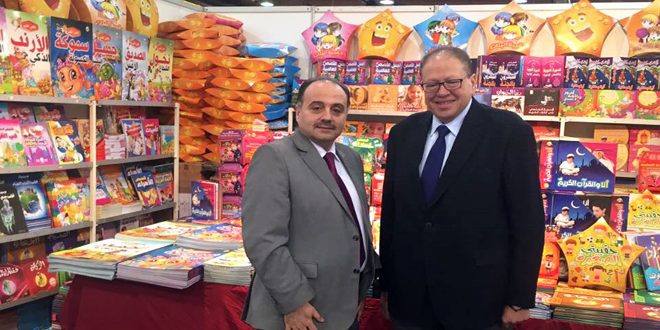 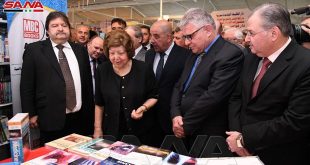 Under the patronage of President al-Assad, al-Attar inaugurates the 31st round of book fair at al-Assad National Library 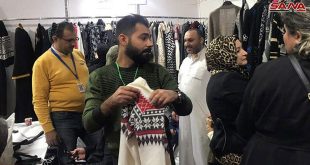 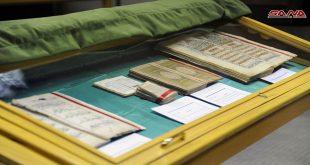 Kuwait, SANA – The pavilion of the Syrian Arab Republic at the Kuwait International Book Fair witnessed a large turnout by the Fair’s visitors and journalists, according to the chairman of the Syrian Publishers Association Haitham Hafez.

Hafez told SANA on Sunday that the Fair’s visitors were happy and surprised by the large number and variety of books which cover many fields and which were published during the years of the war on Syria.

He also said that the Fair is an important chance for Syrians to find out about the latest innovation in the field of publishing that other participating publishers use.

Thirty Syrian publishing houses are participating in the Kuwait Book Fair alongside 500 others from 30 Arab and foreign countries.