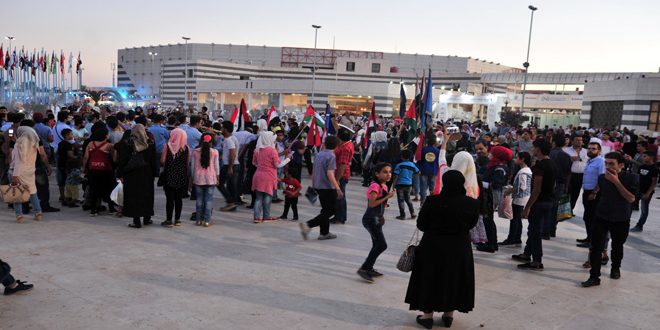 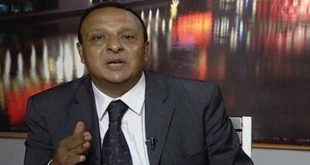 Damascus, SANA – Tens of thousands of visitors have flocked to the 8th day of Damascus International Fair, the biggest economic event that has been brought to life after five years of forced absence. Touring the Fair’s pavilions, visitors were excited by the high quality, creativity and deep-rooted expertise of Syrians shown clearly in the products showcased side by side with other goods presented by companies from 43 countries across the world.

A Jordanian delegation including members of the Arab Lawyers Union, university professors, former parliamentarians and political figures, headed by the lawyer Samih Khreis paid a visit to the Fair  and toured the pavilions of participants.

Khreis underlined the importance of this event which set evidence on Syria’s steadfastness and its victory over terrorism. The delegation’s members noted that the Fair sends a strong message that Syria is still alive and its economy is recovering.

In the same context, several MPs visited the Fair, expressing their admiration of the well organization and the variety of its economic, cultural, artistic and social activities which attracted wide media coverage and unprecedented turnout.

Today’s activities include a popular folk performance entitled “the Call of Land” after which the audience will enjoy the night with a concert for the Lebanese singer Mohammad Iskandar.