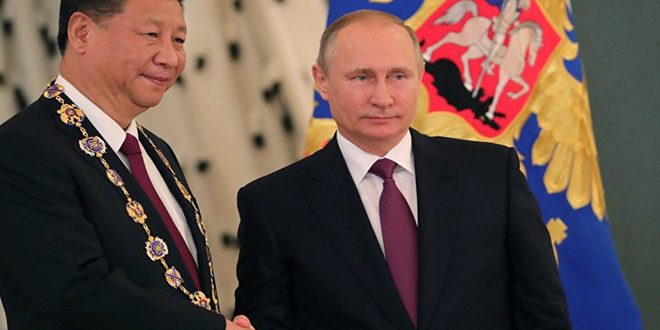 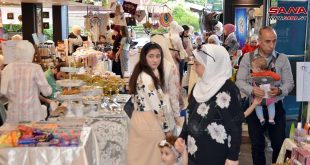 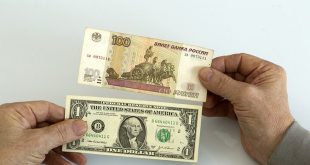 Moscow, SANA – Russia and China on Tuesday stressed the need to respect Syria’s sovereignty and solve the crisis through dialogue and political means.

In a joint Russian-Chinese statement published on the Kremlin website following the talks between President Vladimir Putin and his Chinese counterpart Xi Jinping, the two sides stressed the necessity of respecting Syria’s sovereignty, independence and territorial integrity, calling for solving the crisis in the country through political means and intra-Syrian talks without preconditions or foreign interventions.

The statement underlined Russia and China’s support to “the tremendous efforts exerted by the United Nations to fight international terrorism in Syria as well as the constructive role of Astana meeting to implement the cessation of hostilities agreement across Syria.”

The two sides expressed condemnation in the strongest terms of any chemical attack by any party, expressing deep concern of the threat that these weapons might fall in the hands of terrorist groups and the possibility of using chemical and biological materials in their criminal acts.

They stated that the international community should give up policy of double-standards, unify political efforts and fight terrorism within the framework of an international counterterrorism alliance.