Al-Attar: Syria will defeat all forms of conspiracies 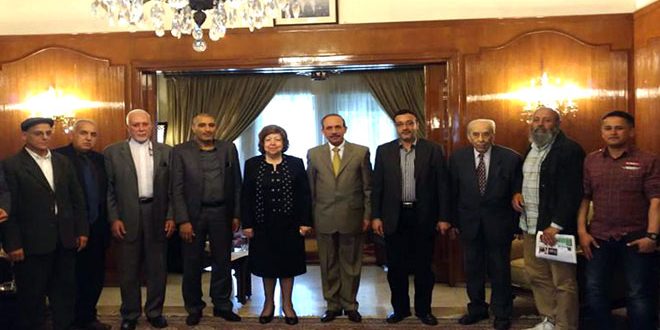 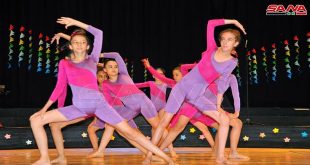 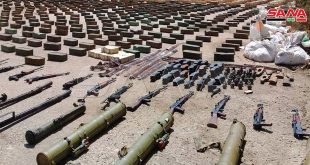 Al-Attar, meeting a Tunisian academic delegation from Ez-Zitouna University in Tunisia, said that Syria, which has confronted various forms of conspiracies and defeated them during the period of the late leader Hafez al-Assad, is the same which will win under the leadership of President Bashar al-Assad.

She hailed the important role played by the academics and writers in confronting the evil forces that pose threat to the Arab Nation, particularly the Zionist movement, calling for unifying the efforts for the Palestinian cause, highlighting the important role of Ez-Zitouna mosque in Tunisia that enlightened mentality.

The academic Tunisian delegation’s visit to Syria comes in solidarity with the Syrian people and in support of the country against the universal conspiracy.

2017-04-27
m.eyon
Share
Previous Prime Minister: The government is going ahead in carrying out housing projects in various provinces
Next Friday weather forecast: Temperatures drop, but remain above average 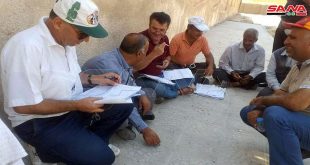