New Governor of Deir Ezzor sworn in before President al-Assad 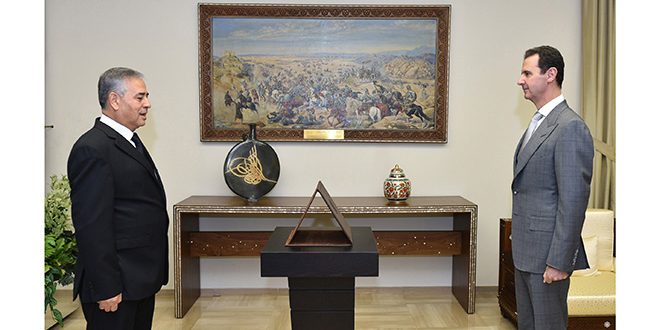 Later, President al-Assad received the governor, provided him with his directives and wished him success in his missions.