Pumping of water resumes to 400,000 population of Daraa 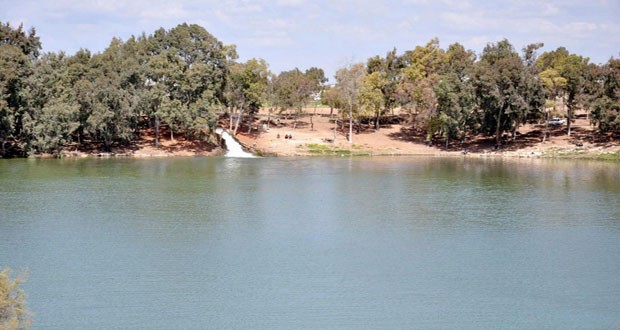 Daraa, SANA – The Drinking Water Institution resumed on Monday pumping water to around 400, 000 population in the southern Daraa province after a 10-day power outage caused by terrorist attacks.

The Institution’s Director Mohammad al-Masalmeh said the breakdowns caused to the electricity transmission lines that supply water pump stations in Daraa city have been repaired.

Water, he said, was pumped from the central al-Ash’ari and al-Mzeirib facilities which supply drinking water to Daraa city, in addition to 23 housing compounds in the countryside.

Director of Electricity Company of Daraa Nasser al-Khaled said the company’s teams had fixed a failure to power lines to the north of Tal al-Khudr (hill) and 50 % of breakdowns caused by transgression on a pump line between the power station of Khirbet Ghazaleh and water pump stations in the western area.