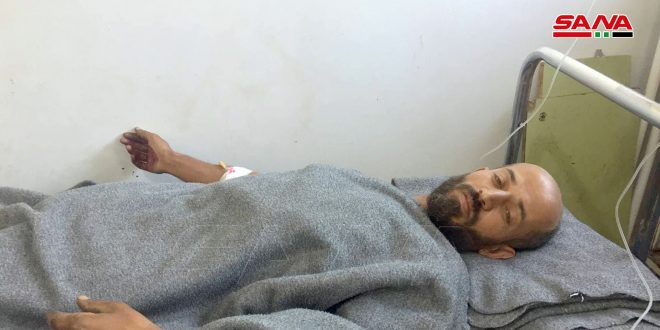 Hasaka, SANA –A civilian was martyred and 16 others were injured in  Tal Barak district, Hasaka northern countryside as US occupation-linked QSD militia gunmen opened fire on them. Local sources in Tal Barak district told SANA that the locals gathered to prevent QSD militia from stealing the electric transformer in the Nis Tal area, affiliated to Tal Barak district, when groups of QSD militia encircled the area and opened fire on the locals, causing the injury of 16 of them who were admitted to Qamishli hospital to receive treatment.

Sheikh Mohammad Hasnawei al-Jaddoua of Al-Bu Khatab clan pointed out that the QSD militia opened fire on the civilian who reject the looting and stealing works, calling to stop the militia’s practices against the civilians. 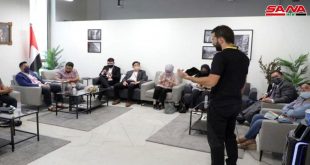 Economic talks in the Syrian pavilion at Dubai Expo 2020