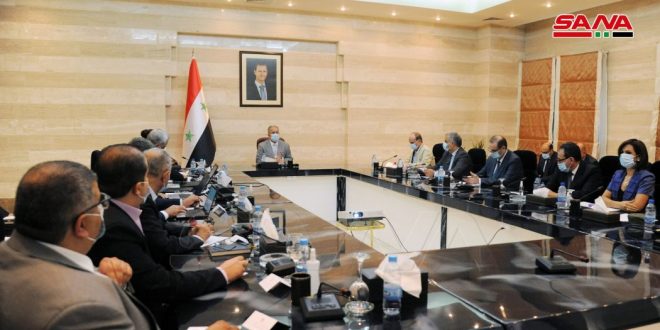 Damascus, SANA- The E –Government Higher Guiding Committee approved digital transformation strategy for the government services which contributes to raising the share of the information technology sector in the domestic product and enhancing transparency between the citizen and government in addition to combating corruption.

The committee, during its meeting on Monday head by Hussein Arnous who is tasked with forming the cabinet, called for the implementation of a strategy that extends until 2030 according to specific stages and timetables and in light of priorities and the optimal investment for human resources.

For his part, Caretaker Communications and Technology Minister,  Eyad al-Khatib, noted that the strategy underlines investing in the human cadres, developing equipment of evaluating the performance, encouraging technical workers in the  e-government projects, and setting training programs for them, educational and promotional programs for citizens. 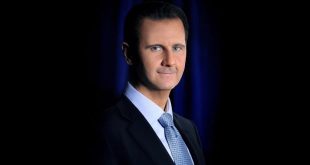