US helicopters remove military and logistic supplies to their base in al-Shaddadi, south of Hasaka 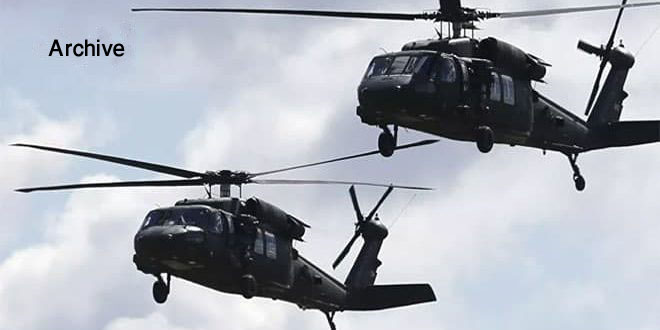 Hasaka, SANA- US occupation forces continued enforcing their bases in Syrian al- Jazeera area as they transported via their military helicopters logistic materials and military equipment to their base in al- Shaddadi in Hasaka southern countryside.

SANA reporter quoted local sources as saying “The atmospheres in al-Shaddadi in Hasaka southern countryside have witnessed heavy movement of US airplanes, most of them were coming from the Iraqi side, which landed on the occupation base on the sides of al-Shaddadi city carrying on board logistic enforcements and military equipment. 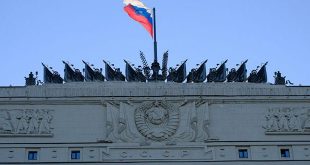 Moscow, SANA- Russian Defense Ministry stated that over the last hours, the terrorists of Jabhat …