With closing door for running to presidential elections, number of candidates reaches 51, including 7 women 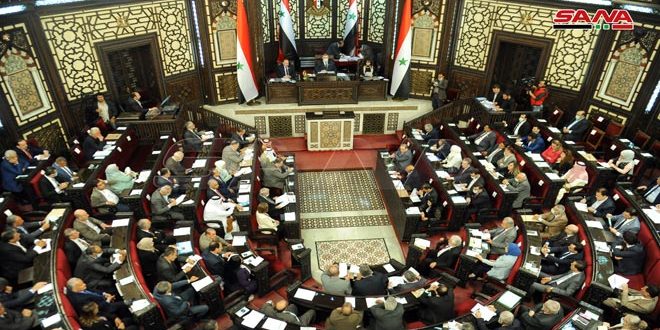 Damascus, SANA- With closing the door for accepting Presidential elections candidacy applications on Wednesday, the total number of the submitted applications have reached at 51 candidates including 7 women.

The last day of receiving candidacy applications, People’s Assembly received 10 new applications from the Supreme constitutional court, raising the total number of submitted applications up to 51 ones including 7 for women.

On April 18th, Speaker of the People’s Assembly announced the commencement of candidacy for Presidential elections as of Monday April 19th till April 28th ,2021.