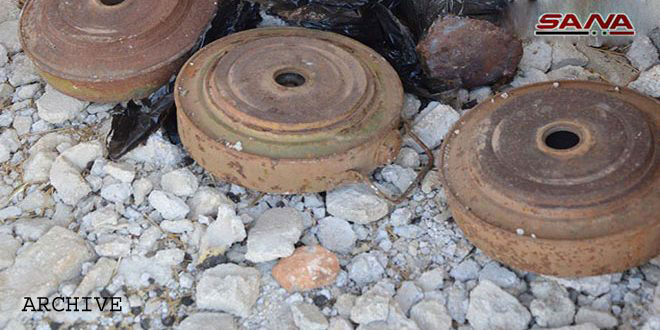 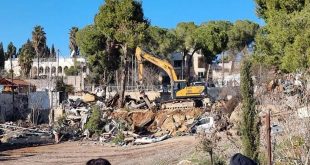 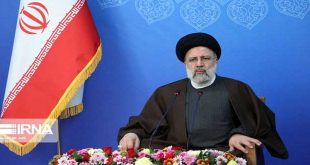 Hasaka ,SANA- Attacks against the movements and locations of US occupation – backed QSD militia have continued within the areas of their deployment in the Syrian Al-Jazeera , where a number of the militia militants were injured in an attack carried out by unknown persons on one of its sites in the northeastern countryside of Hasaka.

Local sources told SANA that an explosive device planted by unidentified persons exploded in one of the dens of QSD militia in the village of Al-Saadiya, northeast of Hasaka, injuring a number of the militia militants and causing material damage to the place.